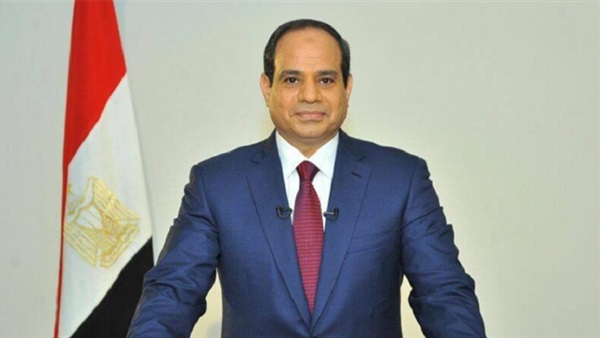 Sisi made these remarks in a meeting with Saudi Minister of Civil Service Essam bin Saeed, in the presence of Saudi Ambassador in Cairo Ahmed Qattan.

The Saudi minister underlined the deep-rooted relations between the two nations, expressing Saudi Arabia’s keenness to boost various prospects of bilateral cooperation at all levels.

He underscored the need to continue consultation and coordination with Egypt in regional issues, as well as ways to deal with challenges facing the two countries, taking into account the interests of both nations.

Rady pointed out that Sisi welcomed Bin Saeed and asked him to convey his greetings to the Saudi king, stressing on the special Egyptian-Saudi relations.