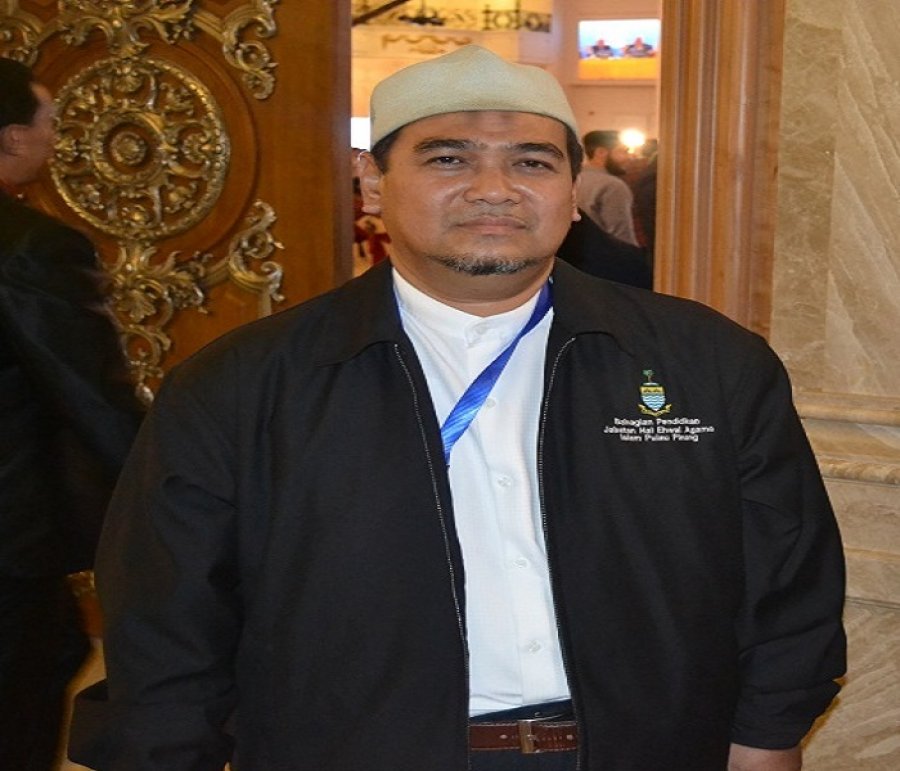 CAIRO – A senior Malaysian religious figure says the Malaysian government prepares to propose an initiative for dialogue between the Burmese government and the Rohingya ethnic Muslim minority.

Mufti Rosli Osman, the director of the Department of Islamic Religious Affairs in the northwestern Malaysian City of Penang, says Malaysia receives Rohingya refugees escaping the violence in their country and offers them the help they need.

“We have been trying to counter extremism by spreading correct information about the Islamic religion,” Osman told al-Bawaba News. “The schools, the mosques and the weekly Friday prayers’ sermons are basic instruments in this regard,” he added.

Below is the interview al-Bawaba News conducted with Osman in detail.

Some people have been trying to exploit the tough conditions of the Muslim minority in the Philippines to incite terrorism and extremism. The Malaysian government believes these people pose dangers to society. It also believes that they need to be sidelined.

Burma as a state has its own economic problems, especially when it comes to the Rohingya minority. Some people want this minority to leave the country altogether under the pretext that it does not belong to Burma. Malaysia does its best not to interfere in the internal affairs of neighboring states in the light of a previous agreement with these states. Malaysia would not accept neighboring countries to interfere in its affairs. Malaysia has proposed an initiative for dialogue between the Burmese government and the Rohingya minority. There are some issues in Burma that need to be discussed.

We welcome them and offer them assistance. We give them accommodation and the basics they need. We help the Rohingya because they need our help. The Malaysian government has an initiative to solve the problem. It should discuss it with the Burmese government soon.

Malaysia is a monarchy. The monarch is the head of the Supreme Islamic Affairs Council. He is responsible for all religious affairs. We have 14 states in Malaysia and each state has its own emir or sultan. Each state also has its own independent religious administration.

We do this by education and spreading correct information about the Islamic religion. The schools, the universities and the mosques are all part of the campaign in this regard. The media is also part of it.

The conference now being held in Cairo on the role religious edicts play in the stability of societies is very important. Folks do not have the right to issue religious edicts according to their own whims and without any correct backing from the texts. The Internet has contributed to spreading wrong edicts. This is catastrophic. We are here to put an end to this. We need to formulate a system that puts an end to the presence of strange religious edicts.

First, we need to understand why youth turn to extremism. Narrow-minded understanding of the Islamic religion is responsible for this. Some people also exploit the enthusiasm of some youth to defend Islam in a wrong manner. Instead of getting correct information about the Islamic religion from credible sources, youth usually get misguided information from people who have nothing to do with the religion. They also get their knowledge about Islam from the Internet. We need to return to traditional ways of learning about Islam, namely learning about it from credible religious scholars and sheikhs.