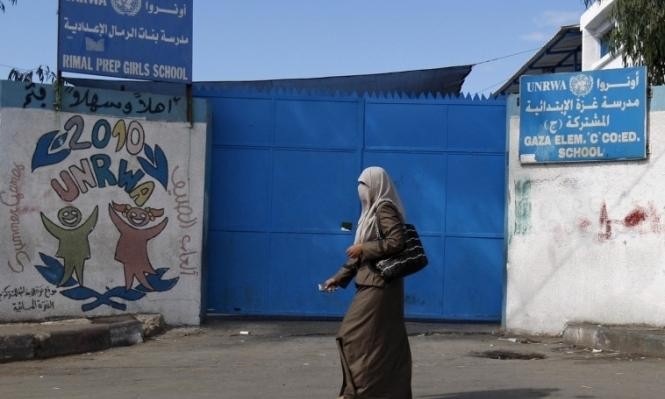 Israel urging Trump to back down from UNRWA funding threat

Israeli Foreign Ministry, led by Prime Minister Benjamin Netanyahu, has privately urged US President Donald Trump’s administration to back down from its threat to cease funding for the Palestinian refugee aid organization UNRWA as long as Palestine refuses to return to the negotiating table, the Jerusalem Post reported on Thursday.

In a statement, the ministry said the move would not help, but on the contrary, it would put the burden on Israel.

Israel defense forces officials also believe cutting the budget will not help, to say the least.

Netanyahu contacted the White House to nix the move, but maintained support for it publicly. (MENA)