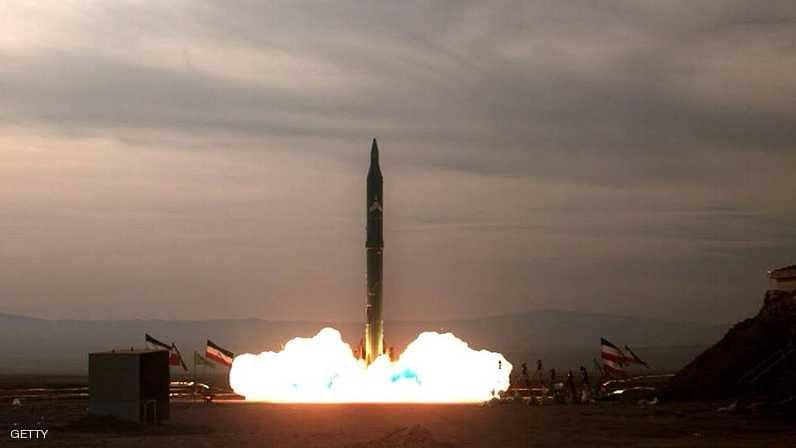 UN Secretary-General Antonio Guterres said that Iran is providing ballistic missiles to Houthi Shiite rebels in Yemen and may be defying a UN call to halt development of such missiles. However, according to Guterres, Iran still complies with the nuclear deal with six world powers.

In a report to the Security Council that the United Nations is investigating Iran’s possible transfer of ballistic missiles to the rebels in Yemen, the UN chief says that these missiles might have been used in launches aimed at Saudi Arabia on July 22 and November 4, The Associated Press reported. The report on implementation of a UN resolution that endorsed the July 2015 nuclear agreement was obtained by The Associated Press.

According to the US Mission to the United Nations, Ambassador Nikki Haley would hold a news conference on Thursday in Washington to highlight its findings as well as Iran’s “destabilising activities in the Middle East region and elsewhere in the world.”

Guterres also stressed in the report to the Security Council that the nuclear deal remains “the best way” to ensure the exclusively peaceful nature of Iran’s nuclear program. Guterres welcomed support for the treaty from its other parties- China, Russia, Britain, France and Germany, the European Union and numerous other countries.

About the US not being on the same page as the UN would want it to, the Secretary General said President Donald Trump‘s October 13 decision not to certify the agreement under US law created “considerable uncertainty” about its future. He added he is reassured that the US has expressed its commitment to stay in the Joint Comprehensive Plan of Action presently. However, Trump has left open the possibility of pulling out of the nuclear deal.

“I encourage the United States to maintain its commitments to the plan and to consider the broader implications for the region before taking any further steps,” he said. “Similarly, I encourage the Islamic Republic of Iran to carefully consider the concerns raised by other participants in the plan,” he said.

Trump had earlier called the agreement a bad deal, and the US focused especially on its time limits and a provision in the Security Council resolution that calls on Iran not to undertake any activity related to ballistic missiles designed to be capable of delivering nuclear weapons.

Guterres said the UN is studying debris from missiles fired at Yanbu in Saudi Arabia on July 22 and at the capital of Riyadh on November 4 and also is reviewing other information.

He said France, Germany, Britain and the United States sent a letter saying the Simorgh Space Launch Vehicle that Iran launched on July 27, if configured as a ballistic missile, is “inherently capable of delivering nuclear weapons.”