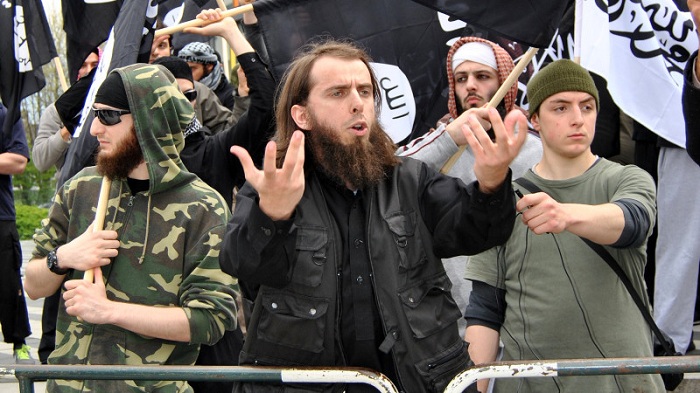 Foreign fighters joining ISIS militias represent a major threat to Europe in the next phase after purging Syria and Iraq from those militants who seized large swathes of Syria and Iraq in 2014, according to the latest analysis.

Iraq’s prime minister, Haider al-Abadi, announced that Iraqi army had won the war against IS after eliminating the last pockets of this terrorist organization.

Russian military declared as well it had accomplished the mission of defeating IS in neighboring Syria and started withdrawing its troops partially from some military bases there.

Security experts expect that those fighters could regroup forming covert terrorist cells in some European countries.

In that respect, President of the German Federal Commission for the Constitution Protection, Hans Georg Masin, warned of the danger of IS fighters descending from Caucasian countries on his country’s security.

“The level of the potential threat posed by those extremists is high,” he said.

“They acquired solid experience of Caucasian wars and battles with ISIS in Syria and Iraq,” he added.

Masin expressed his concern about their skills in using weapons where he sees it must be cautiously addressed by Germany’s security authorities.

Russia had previously alerted of the possible threat posed by groups of European fighters belonging to ISIS after returning to their countries.

In that respect, an Australia researcher asserted that those fighters belonging to the Caucasus received high-level trainings in the battlefield while fighting with ISIS.

Dennis Wicker specializing in security policies and countering terrorism, referred as well to 10-year experience of war against Russia in Afghanistan where they sharpened their skills in initiating terrorist operations.

“those elite fighters” Wicker described “will represent a dangerous problem to Europe especially after German intelligence disclosed information about potential terror attacks on its soil.

“we called on security apparatus to share information and cooperate with each other to ward off this threat and put strategies to control the potential violence,” experts demand.