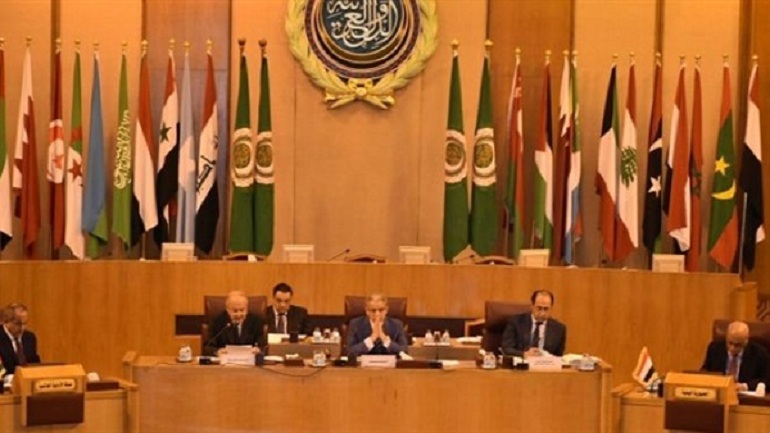 Emergency meeting for the Arab League

The Arab League plans to hold an emergency meeting on Saturday to discuss Washington’s apparent intention to recognize Jerusalem as Israel’s capital.

The meeting will be held based on a request by league members Palestine and Jordan and endorsed by Morocco.

The meeting would discuss “the Arab movements due to this possible change in the American position that affects the status of Jerusalem and its legal and historical status” according to a representative of Palestine statement.

The statement considered that this declaration is “a flagrant violation of international law, relevant UN Security Council resolutions and the Fourth Geneva Convention.”

The meeting will take place in Cairo at 3 p.m. Saturday, according to an official Arab diplomatic source. On Tuesday, permanent representatives to the Cairo-based league convened to discuss the same issue.

In a final communique, they called on the U.S. to play a “neutral and impartial role” with a view to hammering out a “lasting and comprehensive” peace in the region.