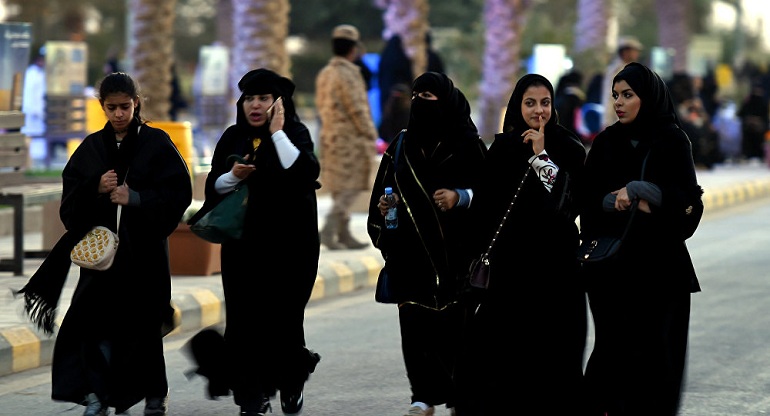 Crown Prince M.B.S: The reformer who changed the Women life in Saudi Arabia

It’s six months before Saudi women will finally be allowed to drive, but Noura al-Otaibi isn’t waiting. A $170,000 Mercedes Benz takes her fancy. It is, after all, oil-rich Saudi Arabia.

Her brothers have already started giving her driving lessons in the desert, she told CBS News.  In the ultra-conservative country, the genders have traditionally been segregated, so the driving ban has never made much sense. Women are allowed to catch taxis and use ride apps to get a car with a male driver they’ve never met. Most people CBS News spoke with want to see women behind the wheel.

By Saudi standards, the country’s new Crown Prince Mohammad bin Salman is a reformer. He’s allowing women into sport stadiums for the first time and a stampede of Saudi women is now joining the workforce. These girls could one day have very different lives from their mothers, but in Saudi Arabia, any change is jarring, and a backlash is always possible.