Latest Posts
16:56
Home Islamist Movements The executor of Barcelona attack was an informant with the Spanish intelligence 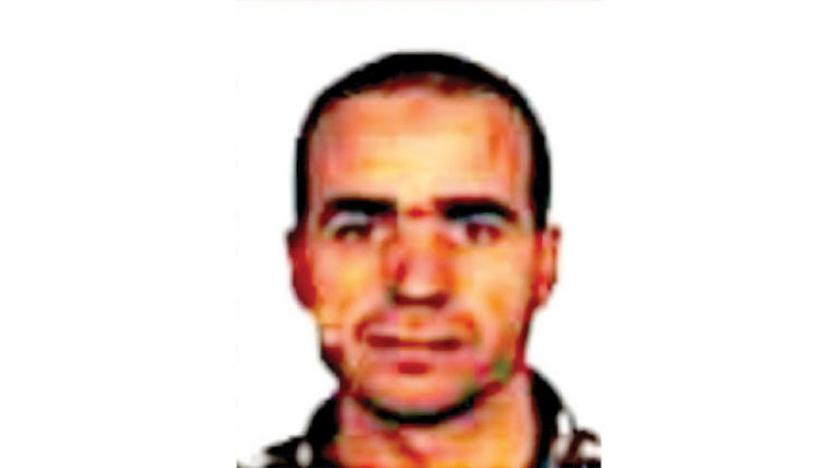 Several European media have revealed that the terrorist “Abdel Baqi al-Sati”, who is accused by the Spanish investigating authorities of making the attacks that targeted Catalonia last August, was an informant for the Spanish intelligence service.

The accused “Abdul Baqi AL-Sati” was the imam of a mosque in the city of “Ribol” near the borders of France.