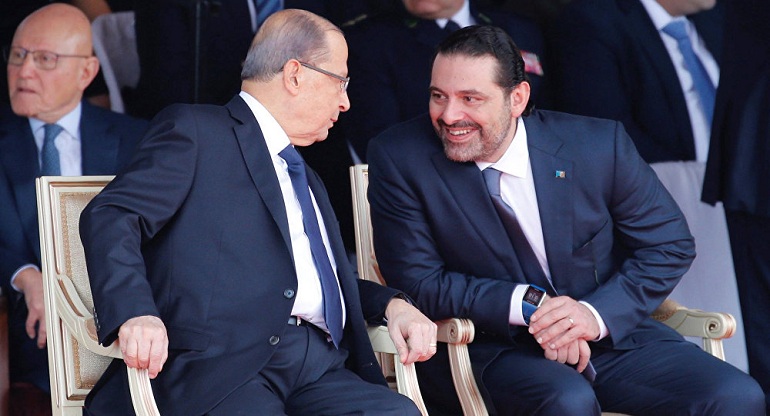 On Tuesday evening (November 21st), Saad Al-Hariri arrived in Beirut for the first time since he announced his resignation as prime minister via a television channel from Saudi Arabia, prompting the country into a political crisis.

The Lebanese prime minister arrived in Cyprus on Tuesday evening to meet with the president before his expected return to Beirut to participate in celebrations of the Lebanese Independence Day tomorrow.

Earlier in the day, Hariri held a meeting in Cairo with Egyptian President Abdel Fattah Al-Sisi.

Hariri’s sudden resignation on November 4 brought the country back to the forefront of regional rivalry between Saudi Arabia and Iran, which backs the powerful Lebanese Shiite group Hezbollah, which is part of the government.

Saad Al-Hariri said on Wednesday (November 22nd) that he was responding to President Michel Aoun’s demand to postpone the resignation.

“Today I offered my resignation to President Aoun and asked to wait and keep it for further consultation,” Hariri said in a televised address.

The Lebanese Prime Minister continued: “Our beloved homeland needs extraordinary efforts to protect it in the face of dangers and challenges.” He stressed the need to commit to self-sufficiency over wars and external conflicts and all that harms internal stability and brotherly relations with Arab brothers.