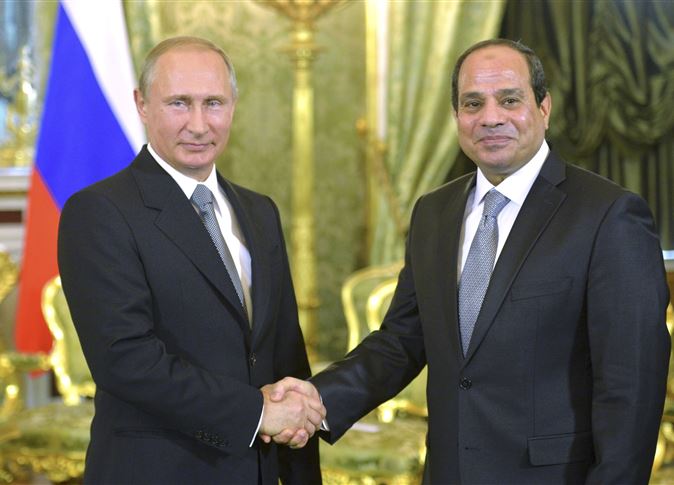 Russian President Vladimir Putin briefed his Egyptian counterpart Abdel Fattah Al-Sisi on the results of his meeting with the Syrian president.

The Kremlin said in a statement: “Vladimir Putin told the Egyptian leader about the Russian assessments of the latest developments in Syria in the light of the approach of the military operation to eliminate the terrorists from completion.

“Al-Sisi highly valued the role of the Russian air force in eliminating terrorists on Syria,” the statement added, that Putin briefed the Egyptian president on the topics of the November 22 Iran-Turkey summit.

The importance of the Russian initiative to hold the Syrian national dialogue conference was stressed.