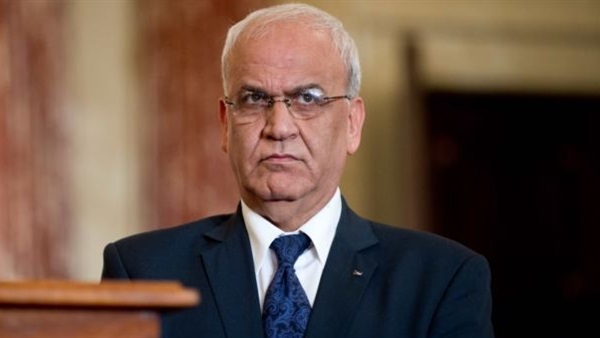 In response to reports suggesting that the US State Department is about to shut down the Palestine Liberation Organization (PLO) office in Washington, which acts as the nation’s diplomatic mission in the US capital, the Palestinian president’s spokesman said the move could damage US relations throughout the Middle East.

The official also called the reported Washington’s decision “a reward to Israel,” having accused Tel Aviv of “obstructing” all efforts in reaching a peace deal and “refusing to accept the principle of the two-state solution.” At the same time, the Trump administration has demonstrated a lack of effort in contributing to the peace process, he said.

“The Palestinian side has not received any ideas, even though many months have passed and in spite of numerous meetings held with the US side, which disqualifies the US administration from playing the role of a mediator and removes itself from the job as sponsor of the political process,” Rudeineh’s statement said.

Should Washington proceed with its reported plans to shut down the PLO mission, Palestine would cut off all communication with the Trump administration, Palestinian negotiator Saeb Erekat said Saturday, AP reported. A warning letter had been sent to Washington, the official said. Palestinian Foreign Minister Riad Maliki also reacted to the news, saying that “extortion or pressure” would be unacceptable.

On Friday, unidentified US officials told that the Trump administration was planning to close the Palestinian office in Washington unless Abbas’s administration enters into serious peace talks with Israel. The next day, the same officials told the news agency the office must close, regardless of any developments in negotiations.