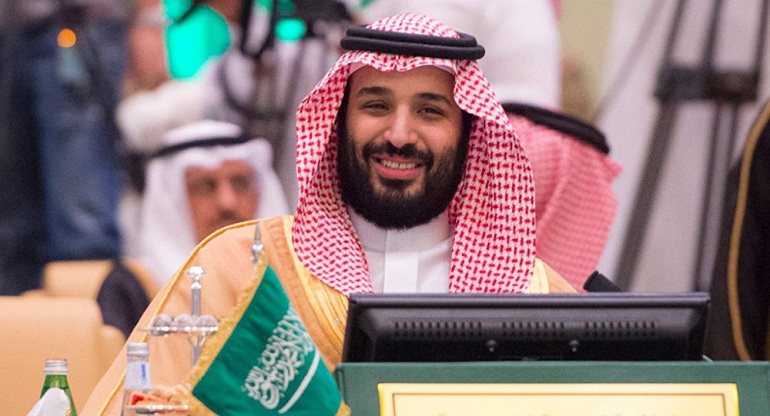 The “Time” magazine announced the start of the annual popular survey of the most influential personality in the year, two days ago, to include the list 33 personalities, including leaders of countries and celebrities and political figures from several countries.

The only Arab on the list was the Saudi Crown Prince, Mohammed bin Salman, and received 57% of the vote, to be ranked first.

The list also included “dreamers,” immigrants who are covered by a protection program of the same name in the United States of America.

As well as the “Me_Too” campaign, which has spread in various circles and on social networking sites, to detect sexual assault.

Time has chosen “Personality of the Year” since 1927, and defines him as someone (or people) who has had the most influence over the news over the past 12 months. The readers’ vote ends on December 3, while the winner is announced on the 6th of the same month.

Find out who readers think should be named TIME's Person of the Year for 2017 https://t.co/0UBGR0wa3S