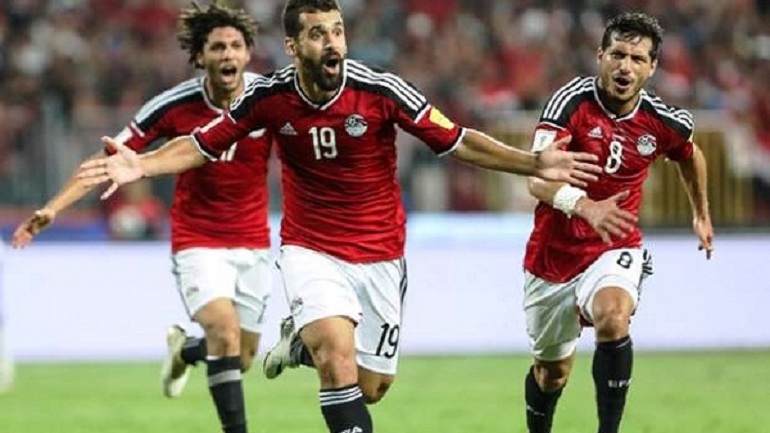 EFA warns FIFA about the Qatari referees in World Cup

Member of the Egyptian Football Federation (EFA) Essam Abdel Fattah said due to the current diplomatic crisis between Qatar and a number of Arab countries, EFA will not accept that FIFA designates a Qatari referee for the matches that Egypt and Saudi Arabia will play in the World Cup.

He added: that FIFA is well aware of the political boycott by Egypt, Saudi Arabia, UAE and Bahrain of the tiny Gulf nation, so the association would not designate a Qatari referee for the games played during the upcoming 2018 Russia World Cup by Egypt and Saudi Arabia.

It is worth to be mentioned, there are Six Arab referees are expected to appear in the World Cup in Russia; Gehad Grisha from Egypt, Mohamed Abdallah from UAE, Fahd El Merdasi from Saudi Arabia, Mahdi Sharef from Algeria, Nawwaf Shokr Allah from Bahrain and Abdel Rahman El Gassem from Qatar.

El Gassem will not be delegated to referee for Egypt’s or Saudi Arabia’s games in the World Cup. If that happens, we will object,” Abdel Fattah told press on Friday.

Egypt, Saudi Arabia, Morocco and Tunisia will represent Arab nations in the World Cup; this is the first World Cup to witness four Arab countries competing in it.

On June 5, Bahrain, Egypt, Saudi Arabia, the UAE, Libya and Yemen decided to cut all diplomatic ties with Qatar, hurling allegations that the state supports terrorism. Ports and airspaces were cut off to Qatari vessels.