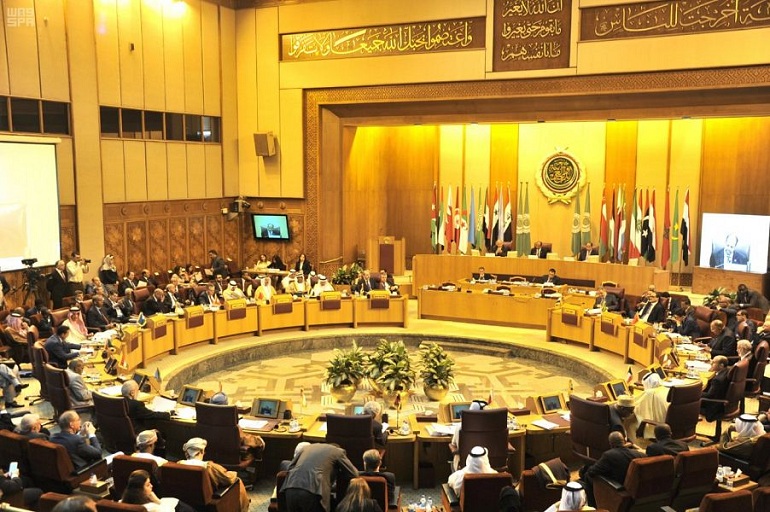 Arab foreign ministers threatened on Sunday evening that they will go to the UN Security Council over Iranian violations unless Tehran changes its behaviour in the region.

“I do not rule that the next move will be to go to the Security Council to stop Iranian threats,” Arab League chief Ahmad Abul Gheit said following an emergency meeting of Arab foreign ministers in Cairo.

He added that the Arab group at the UN has been assigned addressing the Security Council on Iran’s violations in the region.

“I hope that the Iranian course of action will change and that Tehran will get the message that there is Arab anger,” he said.

Saudi Arabia asked Arab nations to take a “serious and honest” stand against Iran, saying that showing leniency toward Tehran would only encourage it to press on with its “aggression” and “meddling” in the internal affairs of Arab countries.