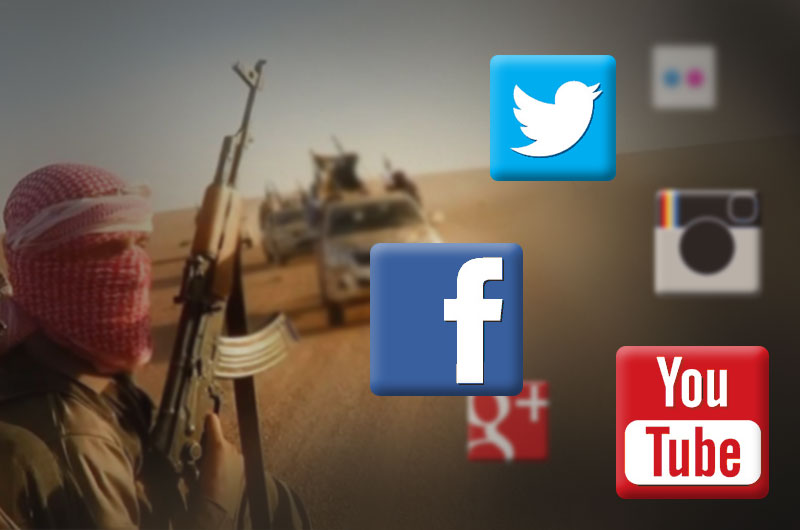 London – The UK is the heaviest consumer of online jihadist propaganda in Europe and the fifth highest in the world, according to a new report from the centre-right think tank Policy Exchange

The report, titled The NewNetwar, says extremists are using a “vast ecosystem” of platforms, including encrypted messaging apps and other social media outlets, reaching tens of thousands of people around the globe.

“The jihadist are increasingly relying on ‘swarmcast’ technology – an interconnected network that constantly reconfigures itself and is highly resilient to disruption,” The Guardian says.

Police Exchange says the UK public would likely support toughers laws to criminalise the consumption of material that promotes terrorism.

“Under section 58 of the Terrorism Act 2000,” the BBC says, “it is currently an offence to possess information that could assist a would-be terrorist, but not material which glorifies terrorism.”

The report also says that, contrary to other claims, the output of extremist content has remained consistent over the past three years, despite groups such as Islamic State suffering heavy losses in that time.

“An average week will see over 100 new core articles, videos and newspapers produced by Isis and disseminated across a vast ecosystem of platforms, file-sharing services, websites and social media,” it says.