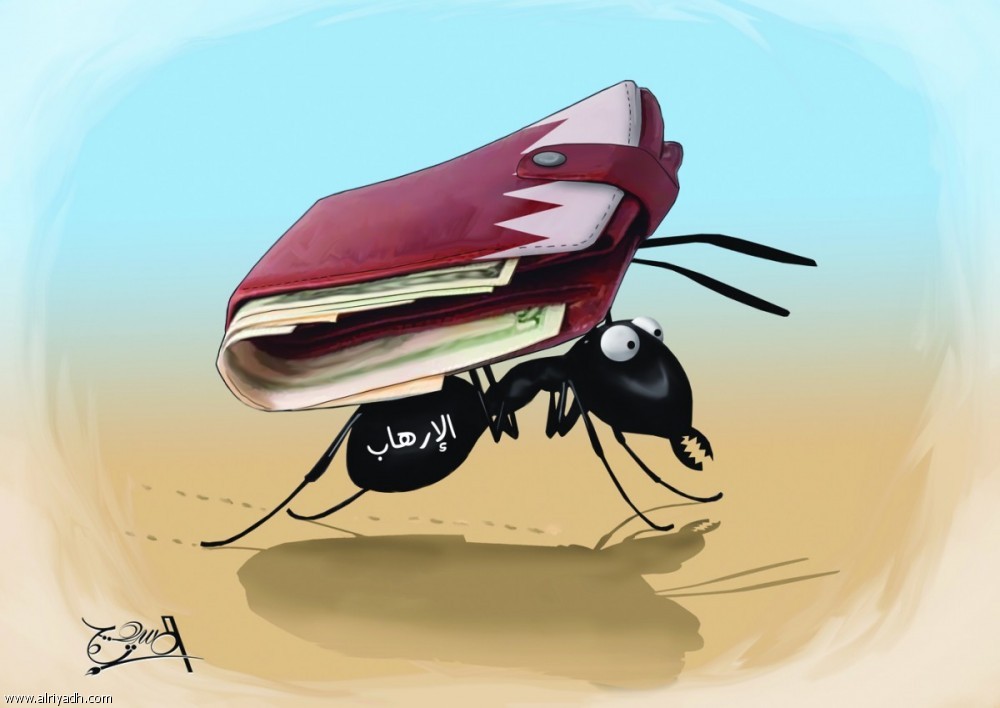 Riyadh – The Arab Organisation for Human Rights in Britain and Europe has denounced Qatar’s funding of terror groups under the guise of charity and relief works.

The organisation urged the authorities, investigating the charity activities in the UK, to announce the results of their probe so that the world should know the reality behind what actually Qatar was doing.

Abdulrahman Nofal, head of the organisation, said a report carried by the ‘NEW Europe’ website, showed that the Qatari government funded the Muslim Aid charity, a suspicious organisation based in London. The charity was subjected to examination in some countries over extremism. It was found that the charity had received ?1m from Qatar.

Separately, another report published by the Washington-based Foundation for Defence of Democracies, found that the donations and gifts made by the Qatari government were a systematic approach by Doha to finance terrorism in the name of charity activities.

The report also confirmed the involvement of Qatari citizens funding the Daesh terror group which receives money from charities funded by Qatar.