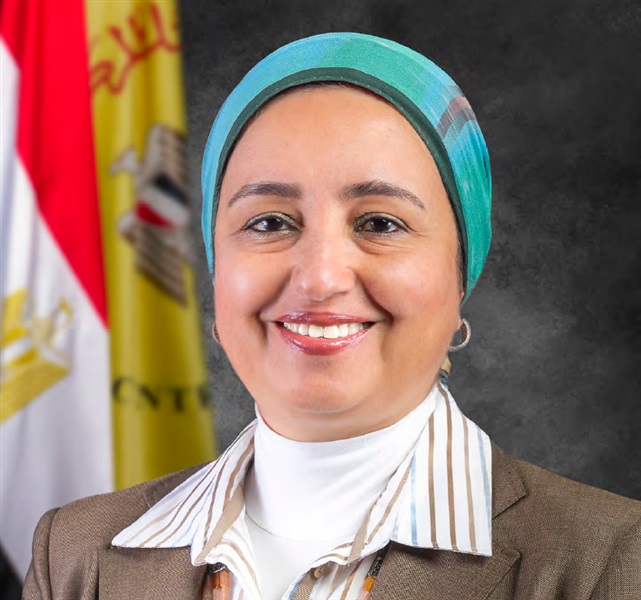 on: September 05, 2017
Cairo – Profiling “history-making” Lobna Helal: Forbes Middle East profiled deputy central bank governor Lobna Helal, who they picked as the number two most powerful Arab businesswoman. Samuel Wendel says “Helal is no stranger to making history—or navigating turmoil.
When presented with the opportunity of returning to the CBE in 2015—and taking on the immense responsibilities that came with it—she gladly left behind her comfortable private sector job.” None of the challenges that Helal faced before may be as daunting as the monetary reforms now being spearheaded by the central bank, Wendel writes.
Helal started-off with the aim of becoming a diplomat, but her “fall back” move into banking came due to family considerations moving on between banks until she joined the CBE in 2004 to head the banking sector reform unit. Helal played an active role in banking reform during the tenure of Governor Farouk El Okdah, overseeing a “consolidation program that reduced the number of banks in Egypt from 57 to 39.
She coordinated the settlement of non-performing loans that state-owned enterprises had with state-owned banks… Helal says the overall reforms initiated by the CBE during those years were critical in strengthening the banking sector ahead of an impending era of turmoil.” For Helal, “nothing compares to doing something that can impact the whole nation.”

Lobna Helal Deputy Governor of Egypt’s Central Bank
President Abdel Fattah Al-Sisi appointed Lobna Helal Deputy Governor of Egypt’s Central Bank last year. The country is struggling with high inflation and a weak pound, but this isn’t Helal’s first tour at the bank. In 2011, she became the first woman to serve on its board, as Second Deputy Governor, before resigning in 2013.
Between her stints, she became chair and managing director of the Egyptian Company for Mortgage Refinance. Helal also serves as deputy chair of the Egyptian Banking Institute, the official training arm of the central bank, and recently joined Telecom Egypt’s board.
Share 0
Tweet 0
Share 0
Share 0
Share 0