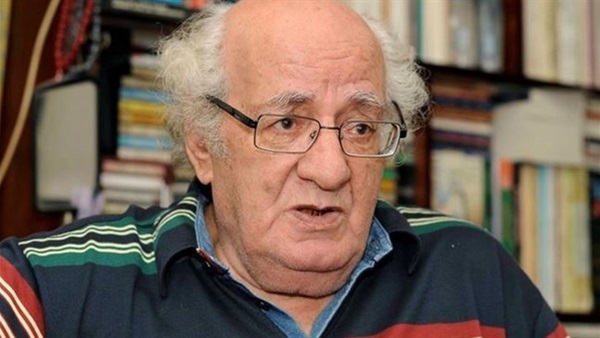 Khairy Shalaby: The voice of the “Egyptian Street”