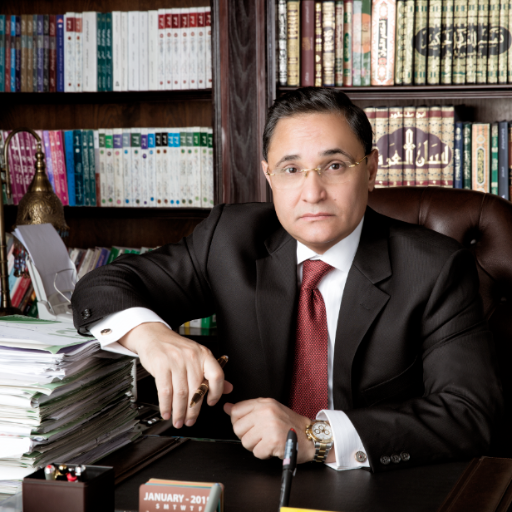 Dr. Abdel Rehim Ali, an Egyptian Journalist and Member of Parliament, is an expert on Islamist Movements and political Islam. Ali is a member of Egypt’s Press Syndicate, head of the Arab Center for Journalism in Egypt and Chairman & Editor-in-Chief of Al-Bawaba Newspaper and Portal. He is also an Egyptian MP and head of the Arab Center for Research and Studies in Cairo and Paris.

Ali presented several television programs, most notably the “Black Box” program, which was airing on satellite channel, Al Kahera Wal Nas, (Cairo and the people) in 2015 and 2016.

2- The Fall of Muslim Brotherhood in Egypt & Future of the Global Order of the Group.

3- Al-Qaeda: From Organization Into Network. Booklet published by Al-Ahram Center for Political and Strategic Studies).