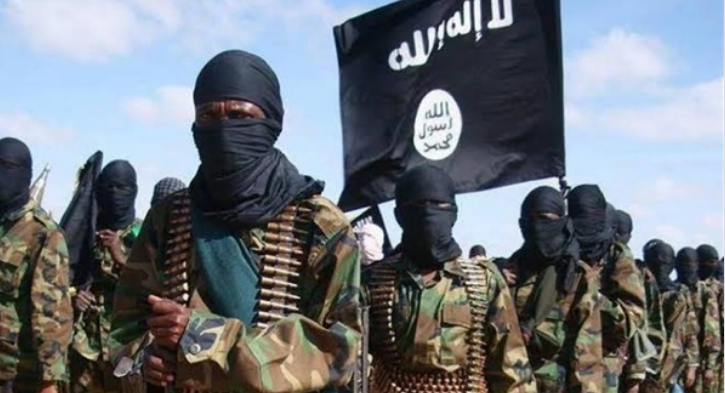 The southeastern Senegalese regions of Kedougou and Tambacounda, which are located in close proximity to Mali, face increasing security pressures, a study said recently.

The two regions are in the crosshairs of the activity of terrorist organizations, which constitutes a dangerous security development, the study, conducted by the Institute for Security Studies (ISS Africa) in December 2021, added.

It said Senegal had not witnessed any terrorist attacks in the last period.

The West Africa Province, which is loyal to ISIS, is among the most famous organizations that are trying to expand to Kedougou and Tambacounda.

The two cities contain several gold mines. They are also hotspots for illegal trade activities, watering the mouths of terrorist organizations in search of sources of funding.

The ISS study throws light on weaknesses in the two Senegalese regions, warning that these weaknesses can serve the agenda of the terrorists.

Illegal mining for gold and the widespread drug trade are also factors that can serve the agenda of the terrorists, the study says.

It adds that the two regions also are fertile soils for the counterfeit medicine, mercury, explosives, and cyanide trade.

Meanwhile, observers believe that the dangers of the expansion of terrorist groups to the two regions make it necessary for Senegalese authorities to develop an integrated plan to prevent a security crisis.

Senegal has already expressed concern about the repercussions of involvement by Senegalese youths in extremist activities.

ISIS is re-establishing itself in North and West Africa, being mainly stationed in southern Libya.

The terrorist organization uses this part of Libya to move its fighters to other parts of the African continent as it tries to establish its own caliphate in the continent.