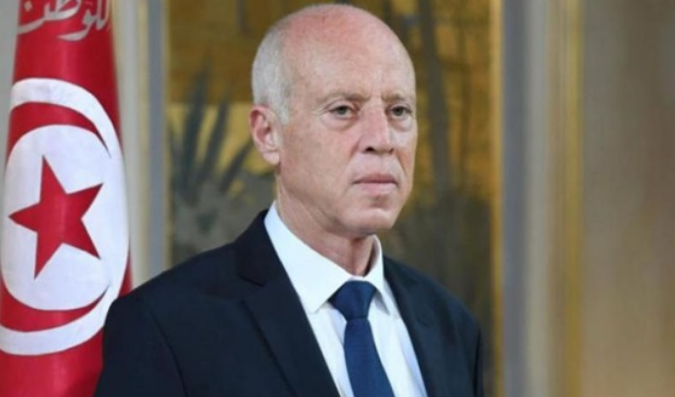 To complement the decisions he took since July 25, Tunisian President, Kais Saied, launched during his second cabinet meeting on October 21 a national dialogue, calling on young Tunisians to participate in it.

Tunisian parties have been calling for this step since the parliament was dissolved and the government sacked.

The president launched a virtual platform to increase engagement with his country’s youngsters. The platform will allow young people to share their views with the presidency.

President Saied holds his country’s political parties responsible for part of the confusion sweeping through Tunisia in the past ten years.

He says there will be no return to conditions before 25 July.

This shows, however, that there can be some marginalization of the political parties due to their failure in the post-2010 revolution period.

President Saied said the dialogue he would launch with young people would be ‘fair’ and ‘honest’.

He added that the dialogue would aim to formulate proposals that would be discussed in a national conference later.

The dialogue, he said, would be completely different from previous experiences.

“It will address several topics, including the political and electoral systems in Tunisia,” the president said.

“The dialogue will not include all those who seized the people’s money or those who sold their debts abroad,” he added, without specifying the meaning of these charges.

Saied’s position is backed by a sizeable portion of the Tunisian society.

Tunisians demonstrating on the streets in the past period called for bringing their country’s political parties to account for being responsible for deterioration in Tunisia’s economic and political conditions.