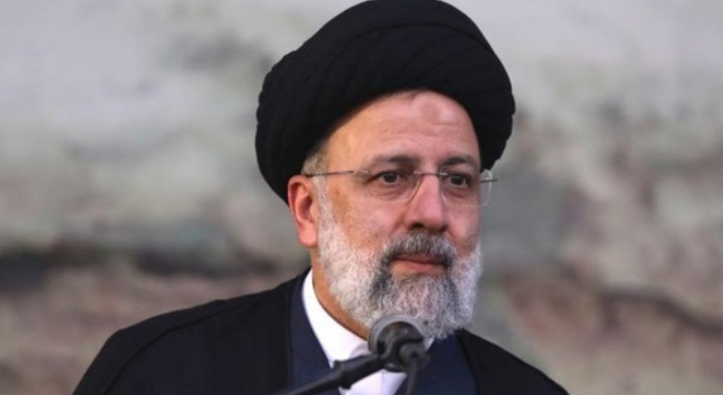 In light of the deteriorating economic conditions in Iran, which increased with the imposition of US sanctions on the country since 2018, and the Iranian regime ignoring popular demands to stop financing militias abroad and spending huge funds to implement the mullahs’ subversive agenda in the region, protests are being renewed again, especially among labor groups whose living conditions are deteriorating day by day, in addition to Tehran’s failure to fulfill any promises, whether from the government of former President Hassan Rouhani or the government of new President Ebrahim Raisi.

These protests come in conjunction with the start of the government of Ebrahim Raisi, who took power in August, amid warnings issued by local media of protests that the middle class in the country may stage as a result of the deteriorating living conditions. According to these reports, the current conditions are turning from bad to worse and may lead to protests that may reach the stage of civil disobedience.

According to local reports, the middle class in Iran has been negatively affected by the prevailing conditions, especially in light of the continued inflation and the decline in the purchasing value of the Iranian currency, which continues to collapse in light of the regime’s insistence on its own policies and the lack of solutions to stop this bleeding that has brought the middle class to a state of boiling that could explode at any time.

With regard to the proportionality of the current monthly income, a report published by the Iranian Tasnim News Agency revealed that the minimum annual wage for workers last year covered 35.3% of the costs of urban families annually, 64.2% of the annual costs of rural families, and that 64% of family income In Tehran and other urban areas of Iran goes for rent only.

In continuation of the state of anger in the Iranian street, a wave of labor protests began to spread by different segments of the Iranian people against the poverty and oppression of the regime. According to reports of the Iranian opposition, teachers organized protest rallies in Tehran and several other cities on Tuesday, September 21, which were repeated protests for the second time in the past week due to poor living conditions.

Protest gatherings of teachers spread in the provinces of Lorestan, Khuzestan, Khorasan, Kermanshah, Tehran, Sanandaj and Kurdistan. Practicing and retired teachers reiterated their demands to implement a classification plan for 80% of the teaching staff, implement the salary equation for retired teachers and meet their other demands.

According to reports, the teachers’ protests coincided with several protest gatherings by petrochemical workers in Khomeini port, municipal workers in Kot Abdullah, and metro workers in Tehran, where a group of escalator workers on the first, second, fourth and fifth lines of the metro in Tehran organized a demonstration in front of the city council building to protest the company’s non-payment of their salaries, which are overdue for three months.

The demonstrations, which were monitored by the Iranian opposition, included a group of money transfer owners in the Azvico company in front of the building of the Ministry of Industry, Minerals and Trade to protest against the failure to address their problems, while the residents of the village of Enjelas in Hamedan gathered in front of the town council building to denounce the electricity company’s activities against these citizens.