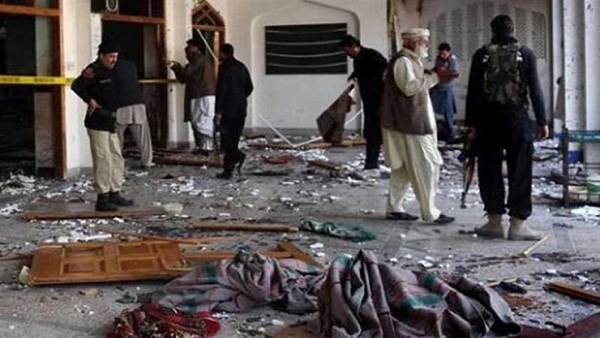 An explosion has ripped through the worshipers in a mosque in Gardez city, the provincial capital of Paktia province, Khaama Press reported on Friday.

Provincial police chief Gen. Raz Mohammad Mandozai said that at least 20 people were killed and around 40 others sustained injuries in the attack.

No individual or group has so far claimed responsibility behind the attack.