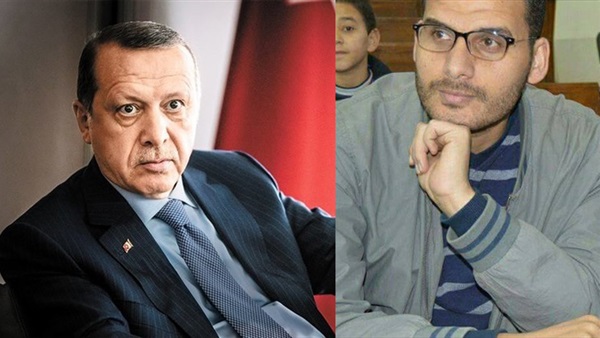 Turkish President Recep Tayyip Erdoğan has recently been preoccupied with hastening the revival of the Ottoman Empire but in a new way by reviving the Ottoman heritage not only in Turkey but also in all countries under Ottoman rule, Dr. Hamada Ismail, professor of Turkish language and literature at Al-Azhar University, confirmed.

He added that Erdogan is keen to follow these agreements in all his visits to countries that were under the Ottoman Empire, and the first thing that sets him in mind during his visit to these countries, is to visit the places that symbolize the Ottoman empire, and trying to restore the Ottoman style again in the restoration only through Inviting Turkish architects to carry out the style of the old Empire.

He explained that the Erdogan’s planning for speed of implementation is an attempt to change the official protocol of Turkey by replacing the ceremony with ceremonies that symbolize the ancient Turkish states.

He stressed that Erdogan recently tried to reverse his government and hit the efforts of Shawish Ogleo and Ali Yildirim in returning the relations with Egypt.