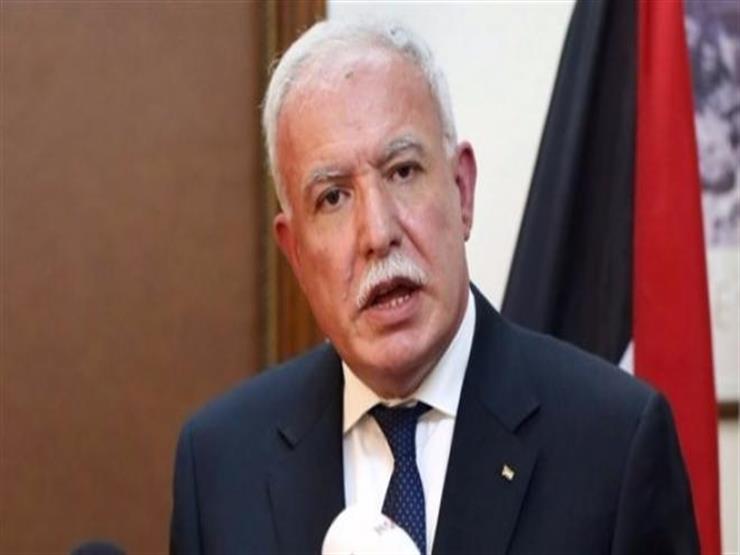 The government of Israeli Prime Minister Benjamin Netenyahu publicly continues its plans in the Palestinian lands through imposing a fait accompli policy, including implementing dozens of colonial settlement schemes, the Palestinian Ministry of Foreign Affairs and Expatriates said in a statement Tuesday.

These Israeli steps are the result of what their media and right-wing parties call, mainly Israeli’s Likud party, which made the Israeli government build thousands of new settlements fast in Jerusalem and the West Bank, the statement added.

The ministry condemned Israel’s colonial expansionist projects, pointing out that the recent US decision over Jerusalem encouraged the occupation on stealing more Palestinian lands to thwart any attempt of establishing a Palestinian state, the statement noted.

The US decision over Jerusalem was like a gift for Israel, the statement continued, adding that the decision and Israeli violations are a critical test for the international community and institutions to protect their conventions, resolutions and principles, the statement said. (MENA)