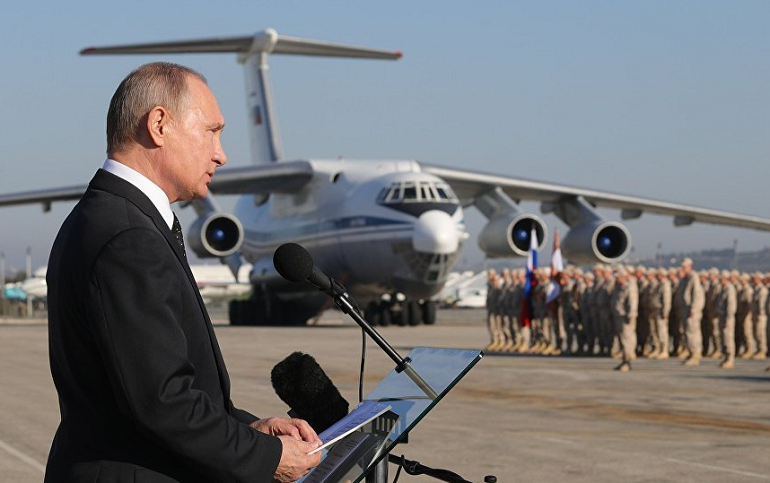 Egypt’s aviation minister will travel to Russia on Friday to sign a protocol deal to allow the resumption of Russian flights between Moscow and Cairo, which were halted following the 2015 downing of a passenger jet, Russian state news agency Sputnik said on Thursday.

“We expect that he will come on Friday,” Sputnik’s Arabic website quoted Russian Transport Minister Maxim Sokolov as saying.

Sokolov told reporters on Monday that flights could be resumed in early February.

Moscow grounded all civilian passenger flights to Egypt in 2015 over security concerns after a Russian A321 airbus crashed in Sinai shortly after taking off from Sharm El-Sheikh. All 224 people on board were killed in the crash.

An Egyptian aviation ministry source told Sputnik the minister would leave for Russia on Thursday, to complete procedures to resume flights between the two countries and to sign an aviation security protocol.

The downing of the Russian flight has dealt a blow to Egypt’s tourism industry, a major source of hard currency, with tourist numbers dropping by some 50 percent in the first half of 2016 year-on-year.

Russians used to make up the largest single tourist group in Egypt, contributing to about a fifth of foreign vacationers in the country as of 2015, according to official data.