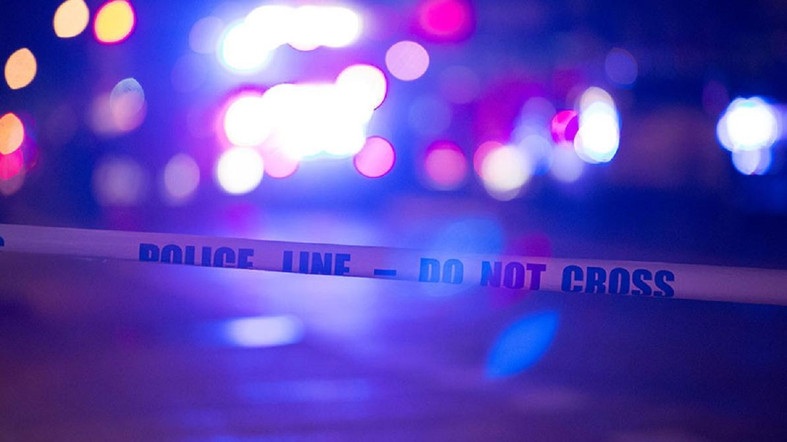 Police are searching for a driver who struck at least four people in New York City, killing one and injuring three.  Police say the driver targeted the victims in Queens following a dispute and fled after striking them around 4:45 am Sunday.

The incident occurred outside a hookah bar on 129th St. and Liberty Ave in South Ozone Park. The injured people were taken to Jamaica Hospital, with two in critical condition.  Police also said that two stabbing victims who arrived at the hospital were connected with the dispute.

An eyewitness said that he drove by the fracas as it erupted and saw a woman trying to hold back one of the brawlers involved in the fight. Police still was sorting out the details and have yet to release a description of the driver. Authorities say the incident is not terrorism-related.