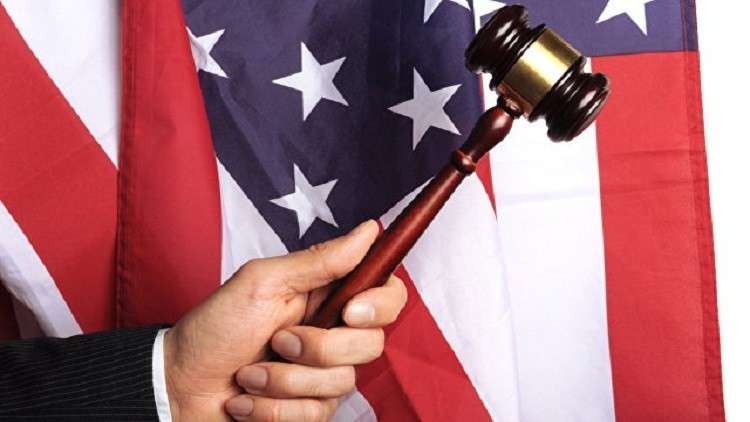 The US Justice Department would disclose information about suspected Iranian involvement in it, including involvement in the hacking of the HBO television network, this is according to well-informed sources for the Washington Post.

Prosecutors in the Ministry of Justice in the field of national security received, last month, an order to choose the investigations suspected of involving Iran or Iranian citizens in order to publish.

The sources said that such an issue raised concern in the ministry. Some officials said the US Justice Department’s leadership had decided to publish “Iranian issues” as President Donald Trump’s administration sought to persuade Congress to impose sanctions on Tehran.

The sources said publicity for some serious criminal cases could increase pressure on members of Congress. The ministry also believes that the publication of cases could harm the course of investigations and complicate the search for suspects.

According to the newspaper, in the list of investigations, which the ministry intends to publish, there is also the case of the penetration of the network “HPO”. But the newspaper does not say whether US investigators believe the hackers of the television network are linked to Iran.

Last August, it was reported that HBO had been hacked into the script, which had not yet been shown, for one of the episodes of the “game of thrones”, among other things pirated, where there was personal correspondence to one of the leaders of the television channel.

According to the Hackers, their cyber-attack resulted in the acquisition of one and a half terabytes of data from the HPO television network. The pirates later published a list of phone numbers, home addresses, and e-mail addresses of all actors and actresses working in this series.

The Hackers demanded the management of the television channel worth six months of their salaries and stipulated that they pay in the currency of “Bitcoin”. The channel, in turn, offered the Hackers 250,000 $ in “bonuses for detecting software vulnerabilities.” It was not yet clear whether the channel paid the hackers the amount needed and the terms they had to understand.