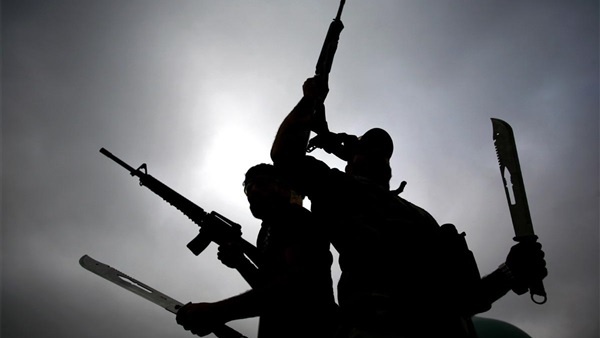 Swiss members of the Islamic State group, led by a man with the alias Abu Ilias al-Swisri, planned to blow up the facility in April or May 2019, according to the newspaper. Why the plan failed remains unclear.

The 25-year old at the centre of the plan was active at the Petit-Saconnex mosque after converting to islam in 2013 and joining the Islamic State group in 2015.

At the end of August 2018, American intelligence warned Swiss intelligence of the threat, which then warned the chief of police in Geneva. Plans were then enacted to protect the site.

Boris Mabillard, the journalist involved in the investigation, thinks the significance of communications between those who left for Syria and those who remained in their country of origin was underestimated. He also said that without information from American intelligence Switzerland would have been “blind and deaf” to the threat.