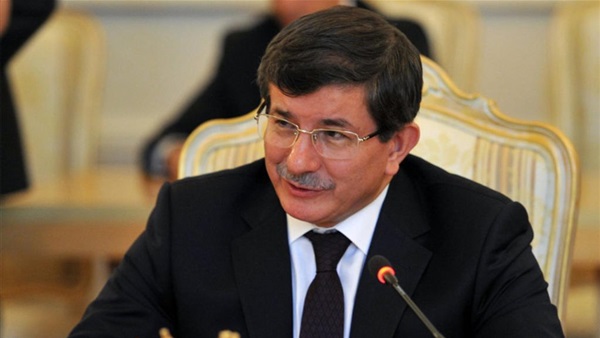 Future Party could the beginning of Erdogan’s end

Former Turkish prime minister Ahmet Davutoglu, once a close ally to President Tayyip Erdogan, has launched a new political party which could erode support for Erdogan and his ruling AK Party.

The new party is expected to breathe new life into the Turkish politics. The new political party has 154 people on the founders’ board list including the AKP.

Surveys say that the Future Party will get at least 10% of votes in the next elections.

Davutoglu has been a close ally to Erdogan since 2002 until 2016, when Erdogan sacked him after disagreements over the constitutional amendments that have given Erdogan more powers as president.

Davutoglu was a prime minister between 2014 and 2016. Davutoglu criticized the AKP’s economic policies.