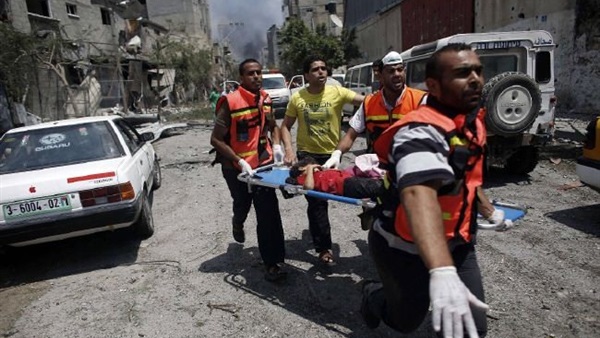 Spending by the United States on the war on terrorism will reach $6.4 trillion in 2020, according to the Rhode Island-based Brown University.

The war on terrorism, which was started following the 9/11 attacks in Washington and New York, cost the US huge amounts of money, the Watson Institute for International and Public Affairs said in its annual report.

Spending on this war will most likely reach $6.7 trillion in 2023, the institute added in the report released on November 16.

It added that this would be especially true if Washington stops all its counterterrorism operations before that year.

The US administration considers some countries as important fields for foreign operations, the report said.

It added that these countries included Iraq, Syria, Pakistan and Afghanistan.

The report referred to indirect spending in the millions of dollars, including compensation for war veterans and the salaries of American civil servants who manage military operations from inside the US.

Financial commitments by the US government toward these people amounted to $1 trillion, the report said.

It said the US pays the on-going costs for interest on borrowing to pay for the wars.

Moreover, the increases in the Pentagon base budget associated with the wars are likely to remain, inflating the military budget over the long run, the report said.

It added that the Pentagon does not reveal real spending on wars, noting that the real amounts of money spent on these wars are far larger than the declared $1.5 trillion.

The report said indirect deaths are estimated to be four times higher than direct deaths.

It added that total deaths during the post-2001 US wars in Afghanistan, Iraq, Syria, Pakistan, and Yemen are likely to reach 3.1 million or more—around 200 times the number of US dead.